Education, we have a problem!

Education, we have a problem! 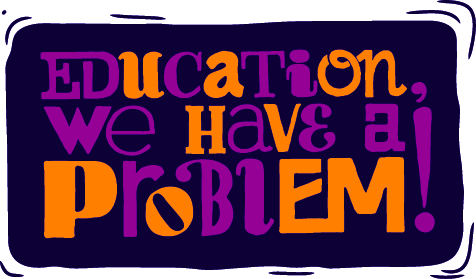 Society shapes and transforms our personal identities. As an integral part of society, school must therefore be a place where one can freely discover, explore and express one’s own identity without imposed frameworks of normative behaviour and other forms of prejudice. All too often students are oriented towards stereotypical behaviour and expected to behave in accordance with constructed roles. A major contributor to this phenomenon is the attitudes of the school community as promoted by teachers and staff, consciously or unconsciously rewarding stereotypical behaviour and punishing deviant behaviour. Social diversity is a value in itself and must be treated accordingly in school. Thus, school must fight all forms of segregation and discrimination.

OBESSU is therefore, in accordance with our workplan 2013-2014, conducting the campaign  “Education, we have a problem!” on social inclusion in education. The campaign will run from October 2013 until February 2014.

● Raise awareness of the issues linked to social inclusion in education and give them visibility on national and European level;
● Make national school student unions take action on national level;
● Involve experts and partner organisations with specific knowledge and interest in the topics;
● Give concrete tools and solutions to tackle social exclusion in education. 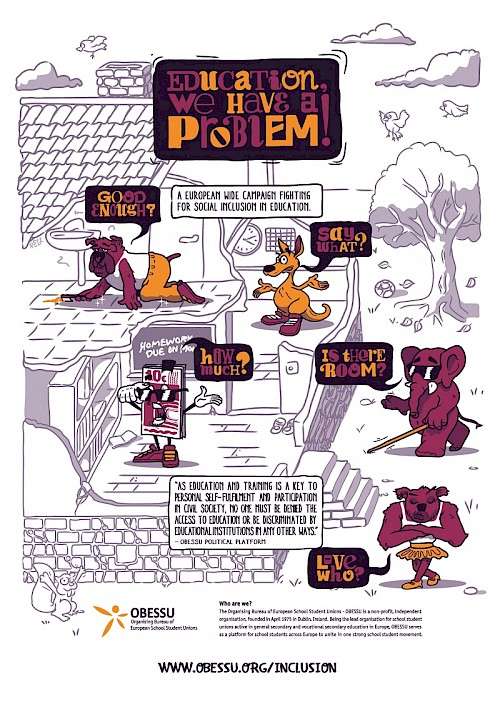 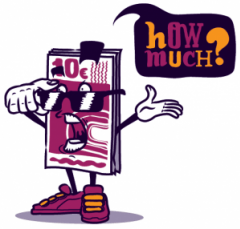 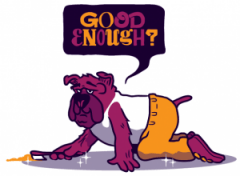 The difference in reputation between different schools, educational paths and educational systems is an issue. OBESSU is, under this subtopic, comparing private and public schools from the perspective that all schools should be of equal quality and the responsibility of the government. OBESSU is against privatisation of education, but supports some of the educational ideologies practiced in a few privately owned educational institutions. Bad reputation is also an issue concerning VET, and to tackle this OBESSU is highlighting the importance of quality VET education. 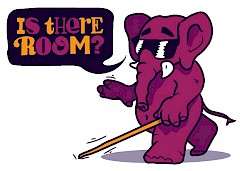 There are as many ways of learning as there are school students in a classroom. OBESSU believes this diversity should also be reflected in the teaching methods used in education. In order to include everyone, the methods used should stem from the needs of the learners.

Disabled school students or school students with special needs are often put aside and treated differently. In many cases it takes more effort to keep excluding than to include. OBESSU is putting the light on how to make education accessible for all, both concerning physical space and teaching methods 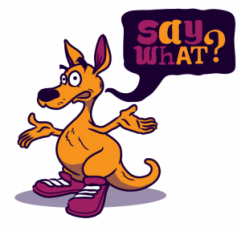 Many school students go to school every day with a language which is not their first, and it is self explanatory that this affects their learning. Schools should make sure to include every school student and give them the equal chance to learn, no matter their cultural, linguistic or religious background.

No country or community is homogenous. OBESSU is therefore focusing on immigration, languages and religion in school environments. 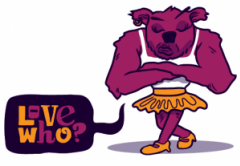 Young people often feel a pressure from society to be, look and act in a certain way because of their gender, gender identity and /or sexual orientation. OBESSU believes education and educational institutions play a crucial role in breaking norms and making every school student accept themselves and their peers as they are. Therefore the campaign is focusing on sexual orientation and gender norms, the prevention of exclusion caused by this and how to remove prejudice stemming from a lack of knowledge. Under this topic OBESSU is highlighting what inclusion actually means and how to make educational systems, school buildings and curricula as inclusive as possible.